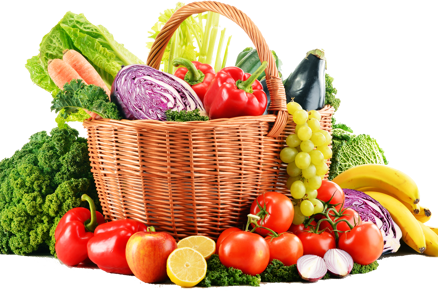 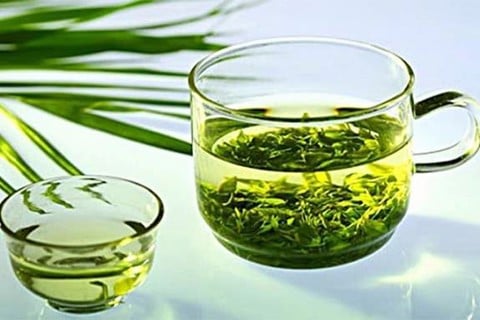 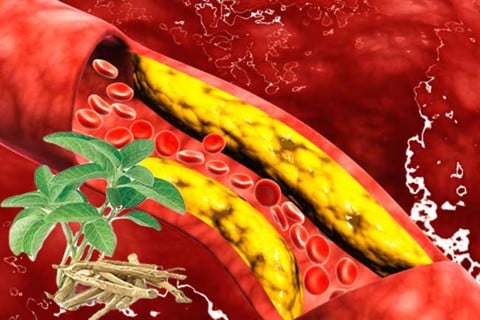 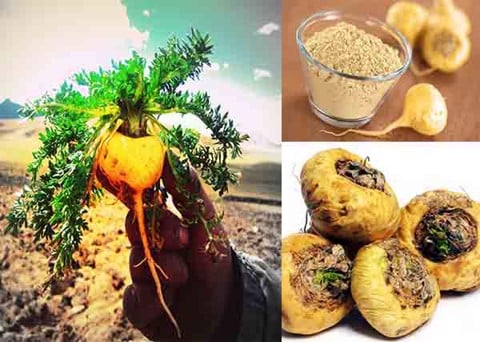 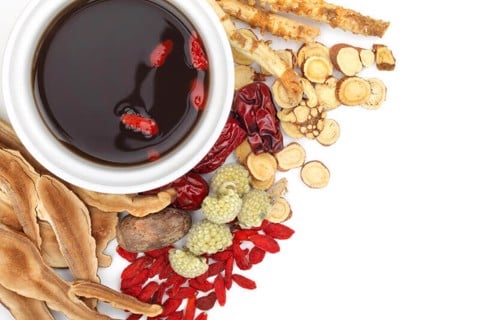 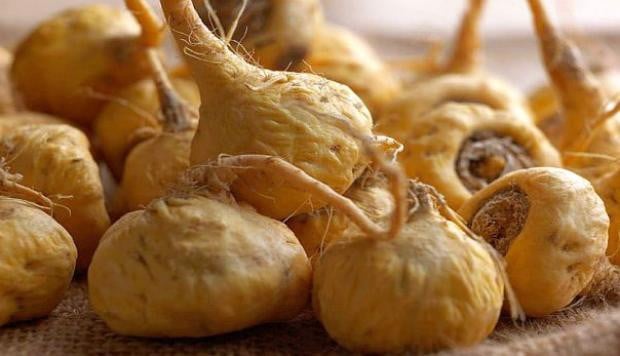 What are the benefits of maca root?

Maca is a Peruvian plant grown in the Andes mountains. It is a cruciferous vegetable, meaning that it is related to broccoli, cabbage, and kale.

Maca is a common ingredient in Peruvian cooking that gives dishes an earthy flavor. Maca root plant can be ground up into a powder and added to meals or smoothies.

There is a range of potential benefits of maca root, including: 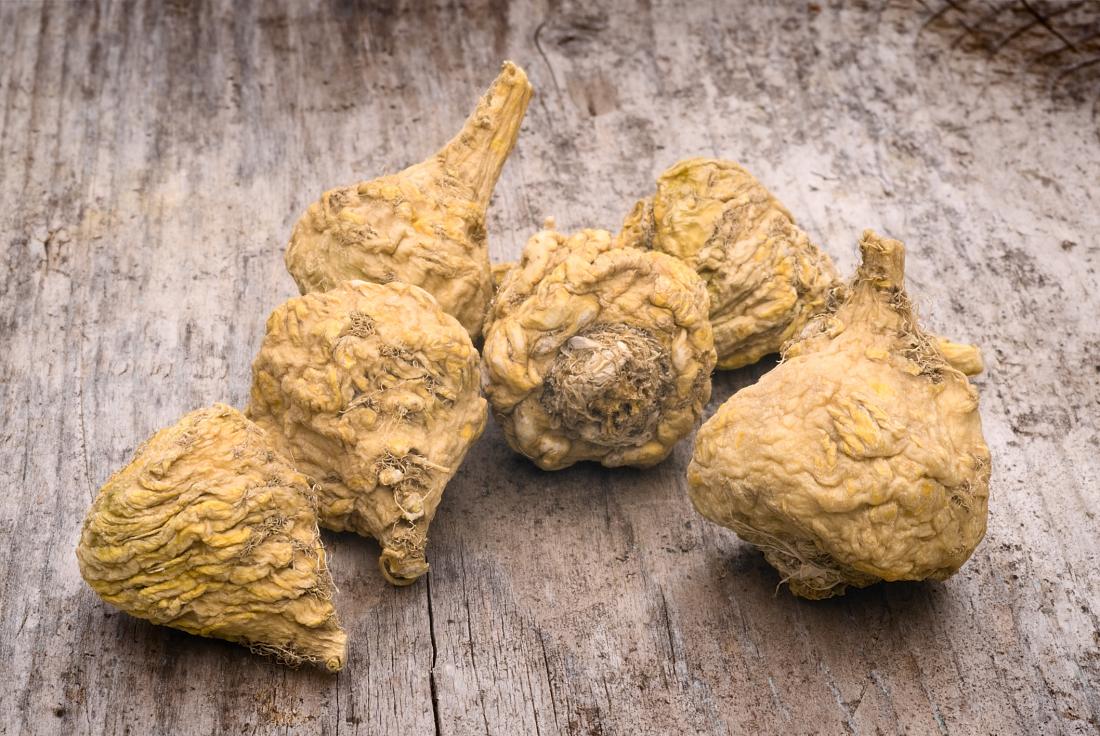 The most well-known benefit of maca root is its potential to increase libido. There is some scientific evidence to support this claim.

For example, an older study from 2002 found that men who took 1.5 or 3 grams (g) of maca per day experienced increased libido compared to those who received a placebo.

A 2010 review of studies on maca and sexual functioning found some evidence to suggest maca could improve libido, but the authors cautioned that more research is required.

A 2015 study found that maca root may help reduce sexual dysfunction in postmenopausal women who were taking an antidepressant.

Maca root could also have benefits for people with erectile dysfunction (ED). A small study in 2009looked at the effect of consuming 2.4g of maca root per day for 12 weeks on participants' perception of their general and sexual well-being.

The study participants were males with mild ED. Those taking maca root experienced a more significant increase in sexual well-being than those taking a placebo.

Some athletes and bodybuilders use maca root as a supplement to increase energy and performance. Some evidence exists to support this.

A pilot study in 2009 found that using maca extract for 14 days improved performance for male cyclists in a 40-kilometer time trial. However, the results were not significantly different from the improvement seen in those taking a placebo.

However, the same study found that maca extract improved libido in the participants who used it. However, the sample size of this study was very small, so more research is needed to confirm the results.

Another widespread use of maca root is to increase fertility, particularly in men.

A 2016 review found some evidence that maca root may increase semen quality in both fertile and infertile men. However, more research is needed. 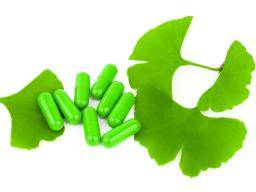 Maca contains flavonoids, which are thought to improve mood and reduce anxiety. A study in 14 postmenopausal women found that maca may reduce feelings of anxiety and depression.

Also, a 2015 study found that maca could reduce symptoms of depression in Chinese postmenopausal women.

It is possible that maca root can also help to improve blood pressure. The same 2015 study also found that 3.3g of maca per day for 12 weeks lowered blood pressure in Chinese postmenopausal women.

An older study in an animal model found that maca might help protect the skin from UV rays. Another animal study in 2011 found that extracts from maca leaves might help prevent the formation of sunburn cells.

Maca root also promotes natural antioxidants in the body, such as glutathione and superoxide dismutase.

Antioxidants help to fight off free radicals, which can damage cells in the body. Some people believe antioxidants can help prevent some health conditions, including heart disease and cancer.

Some proponents of maca root believe it may help balance levels of the hormone estrogen. During perimenopause, the stage before a woman reaches menopause, estrogen levels fluctuate and cause a variety of symptoms. There is some evidence to suggest that maca can improve learning and memory. For example, a 2011 study found that maca could improve memory in mice.

A 2014 review of the literature suggested that maca may have benefits for learning and memory performance. Researchers suggested that it could be helpful in treating conditions that affect these processes, such as Alzheimer's disease.

However, only research on animal models is currently available, so it is unclear whether maca will have the same benefits in humans.

Maca is not currently associated with any health risks in most people and is unlikely to cause any side effects in moderate doses.

Maca has a range of potential health benefits, particularly for sexual health. However, the evidence behind these health benefits is weak, as many studies used small sample sizes or animal models.

Researchers need to carry out more large-scale studies in humans to determine if maca is effective. Although there are few health risks associated with taking maca, most people can try maca without experiencing any adverse side effects.

If a person is interested in trying maca root, they can find supplements in some natural food stores or online.